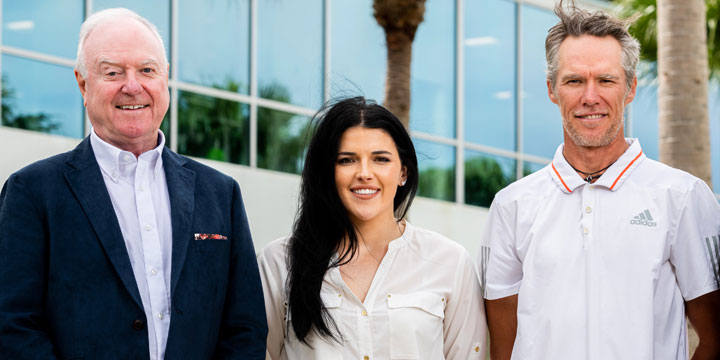 The Orlando Storm, Florida’s only professional tennis team, will have new leadership on and off the court as the 2020 World TeamTennis season launches on Sunday, July 12 at 5 PM ET against the Philadelphia Freedoms. 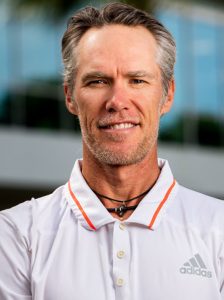 Former ATP Tour Professional and Veteran Tour Coach Jay Gooding brings over 20 years of professional tennis experience to the Storm’s sideline as the team’s new Head Coach. In his role, Gooding will lead all competitive aspects of the team, and will also be active in the community promoting the Storm and World TeamTennis.

“It is an honor for me to have been selected to coach the Orlando Storm” said Gooding. “My family and I have loved making Orlando our home these past four years and we look forward to this new experience to strengthen our roots here. The Orlando Storm have proven to be a great addition to the WTT franchise and the Orlando tennis community, which is growing strong in Central Florida. I hope to contribute to a successful season both in the standings and with the camaraderie of our team.”

Gooding has been based in Orlando for the last four years and is co-founder of the new Gooding Todero Academy (GTA) in the Lake Nona Sports District.

WHAT THEY’RE SAYING ABOUT JAY GOODING

“I can’t speak highly enough of Jay’s knowledge and passion for tennis. However, what sets Jay apart is his ability to be a team player and bring a group of individuals together for a common goal.”
– Nicole Pratt, Australian Fed Cup Coach / Tennis Australia Head of Women’s Tennis

“I cannot think of any better Coach for the Orlando Storm to have chosen to lead their 2020 season. He brings that authentic, Australian flair and tennis acumen that players respond to so well.”
– Jorge Todaro, Co-Founder, Gooding Todero Academy | Former Lead National Coach, USTA Player Development

“Jay is a great motivator and has so much knowledge about the game. Aside from that, he’s a really awesome person to be around.”
– Danielle Collins, WTA Tour Professional 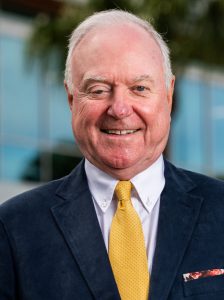 Sports Business Veteran Bill Conwell is the STORM’s new Vice President of Business Development, having served as a consultant to World TeamTennis in 2019. Conwell was a very successful technology executive with IBM, AT&T, and XL/Datacomp before bringing his sales/marketing skills to the sports industry. Since 2004, he has held several executive positions in professional sports including President of US Pro Golf Tour, Vice President of Special Projects for Back 9 Network, and Vice President of Marketing for Pin High Vodka.

“Bill brings a wealth of business leadership experiences to our front office as we enter our second season with World TeamTennis in Orlando. His creativity, and enthusiasm to engage the Greater Orlando Community is second to none and will serve our business partners and fans alike.”
– Carlos Silva, CEO, World TeamTennis 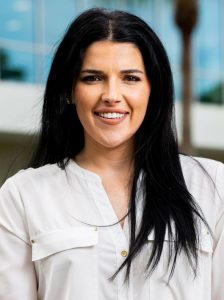 Melissa Alpuche joins the STORM as the Director of Tennis Operations & Community Engagement. A rising star in the world of sports and entertainment management, Alpuche has spent the last 10 years with AYS Sports Marketing where she served as Communications and Player Services Manager. She has extensive international and stateside tennis experience, having worked in tournaments, special events, and player management. The Philadelphia native began her career working for WTT founder Billie Jean-King and the Philadelphia Freedoms from 2009 – 2015, starting full-time at the age of 17.

“Melissa’s talents in putting together world-class events, paired with her extensive relationships in the tennis world will be huge assets for the Orlando STORM. Our goals are to engage the tennis community 52-weeks a year and Melissa will lead these efforts and help establish our brand in a positive way. We hit an ACE with Melissa as a part of our front office!”
– Carlos Silva, CEO, World TeamTennis