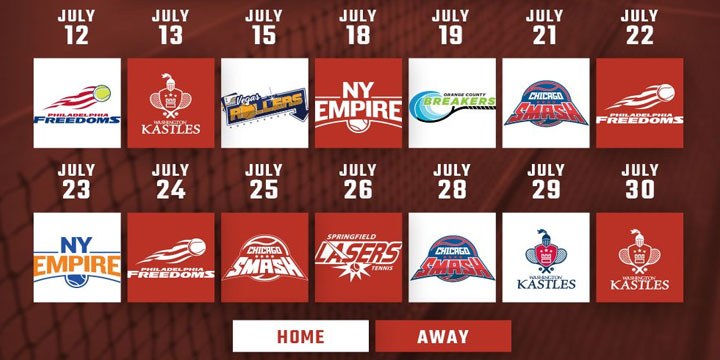 Florida’s only professional tennis team, the Orlando Storm, returns to the City Beautiful for its second World TeamTennis season this July at the USTA’s National Campus in Orlando’s Lake Nona Sports District. The 2020 Season Opener is set for Sunday, July 12 at 5:00 pm EDT as the Storm entertain the Philadelphia Freedoms for the first of seven home matches over a 17-day period.

World TeamTennis’ first season in Orlando featured Storm standouts like World Top 20 ranked star Madison Keys, upstart Whitney Osiguwe and doubles specialists Ken Skupski and Darija Jurak. The 2020 season looks to build on that momentum with a roster that will be announced later this spring.

Season ticket deposits are available now for only $20 per seat at OrlandoStormTickets.com and come with the same benefits as Returning Season Ticket Patrons from our inaugural 2019 campaign. Fans making their 2020 deposits will select their seats prior to 2020 Season Tickets going on-sale to the general public, based on the order/date in which they are received.