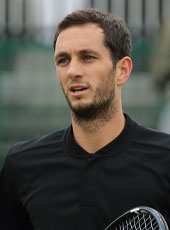 Born February 9, 1987 in London, England. Parents Jim and Tina; Sister Lauren. James started playing tennis at age 11 and was a hitting partner for legend Rafa Nadal. Trained for 4 years at former World No. 1 Juan Carlos Ferrero’s academy in Valencia, Spain. On his off time he enjoys watching and playing football; his favorite team is Arsenal FC. 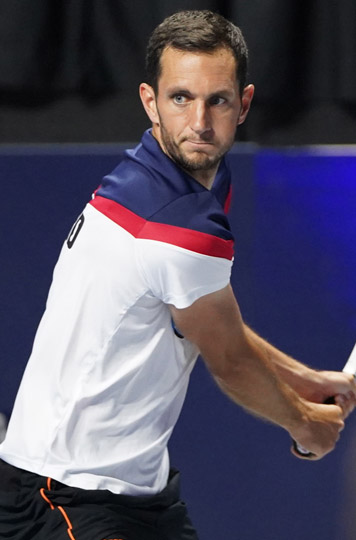