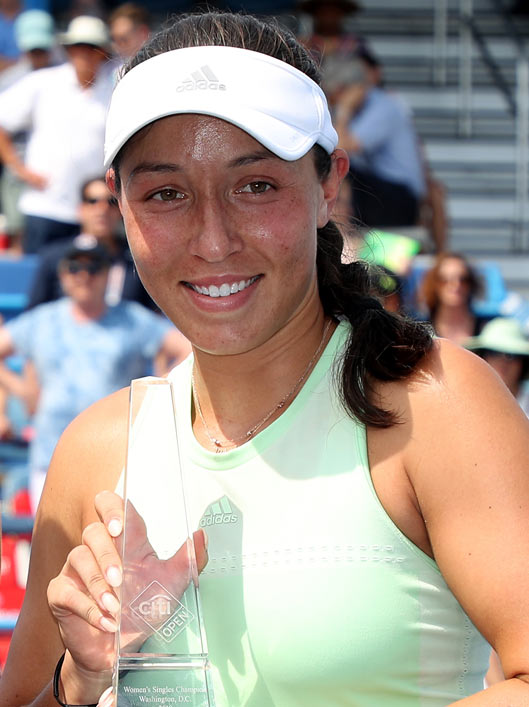 Born on February 24, 1994 in Buffalo, New York. Nickname is JP. Parents; Terrence and Kim. Brother; Michael and Matthew. Sister; Laura and Kelly. Started playing tennis at the age of 7. She missed a year and a half between 2013 and 2015 due to a knee injury. Off the court, she is a successful entrepreneur starting her own skincare company called ‘Ready 24’,  a quick serve restaurant called Healthy Scratch aside her sister and alongside her fiancé started a new charity called A Lending Paw. 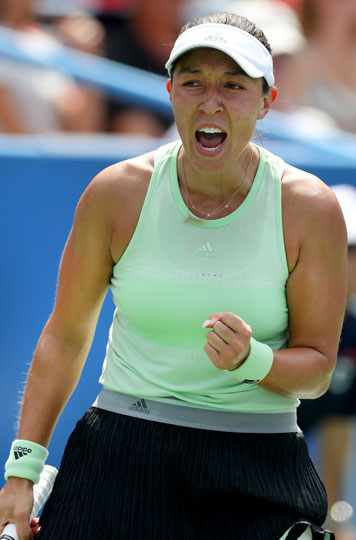