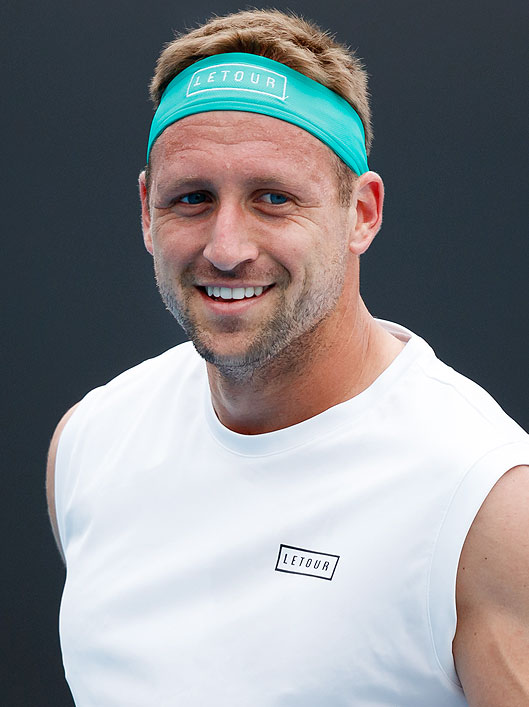 Born on July 22, 1991 in Gallatin, TN to Lia and David Sandgren. Brother, Davey, also played at the University of Tennessee. An accomplished Junior, complied a singles win/loss record of 70-38 and reached a high No. 9 in ITF junior rankings. In 2018, Tennys reached the quarterfinals of the US Open in doubles with fellow American Austin Krajicek. In January of 2019, won his maiden ATP title Aukland Open when he beat Cameron Norrie in straight sets. 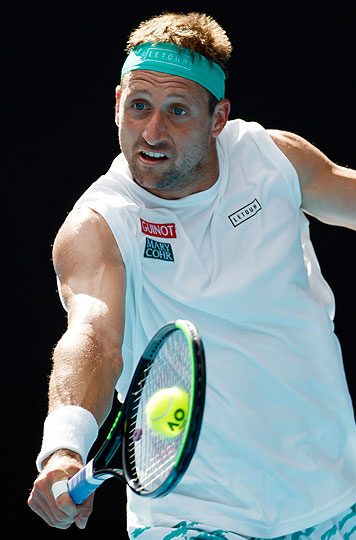